Responsible for global game sales in excess of $2.5 billion.

Roadhouse’s leadership team brings over a century of combined experience from all facets of the games industry. Expertise is drawn from franchise and content creation and development at the world’s leading video games companies. It also has a strong foundation in technology and infrastructure businesses, stemming back to the earliest days of online free-to-play games. The team is ideally positioned to thrive in this exciting phase of the games industry.

The group has been responsible for creating some of the world’s top selling games, driven global product distribution and managed mergers, acquisitions and investments over the last 25 years. More specifically the team has been behind games such as FIFA, SSX, Medal of Honor, Company of Heroes, Dawn of War, Need For Speed and Triple Play, to mention a few, that have generated 100’s of millions of dollars in revenue over that same time span. 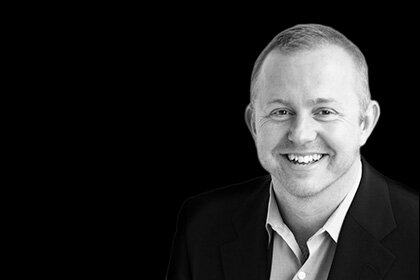 James has over ten years of proven games industry and entrepreneurial success primarily in online games infrastructure, technology and operations. His introduction to the industry came in Tokyo through work with an early incarnation of Nexon, the company responsible for the world’s first graphical MMO, The Kingdom of the Winds and has since been responsible for companies focused on game infrastructure and technology in both Asia and North America. 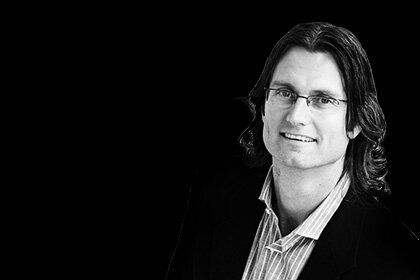 Tarrnie has been leading product innovation and creative teams for over twenty years. His career includes stints at THQ as studio head of Relic Entertainment and at Electronic Arts in both Los Angeles and Vancouver in a variety of production and design roles. Tarrnie has overseen multiple award-winning game franchises including Need For Speed, Medal of Honor, NBA Live, Company of Heroes, Dawn of War, and EA SPORTS Active 2 and has produced over $1.5 billion in retail sales over almost every generation of consoles and the PC. 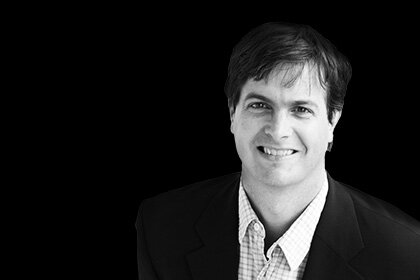 Henry joined Roadhouse in May 2011. He was previously CFO for Bingo.com. He was responsible for all the financial aspects of the company including the payment processing, customer support, financial systems, financial reporting and all the Public Company requirements of the corporation. He is a qualified Chartered Accountant and has a wealth of international experience having worked in 4 different countries and been responsible for subsidiaries in 12 different countries. 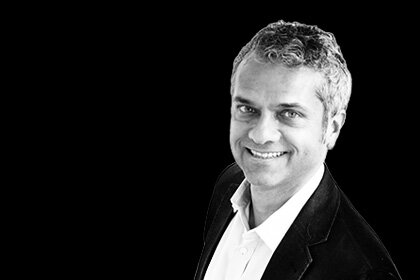 Mark brings over 20 years of international corporate and legal expertise with him to Roadhouse via work experiences ranging from heading up a public company in the green technology sector to running the Canadian subsidiary of a European focused online gaming company to operating a private law practice. He is a member of the Law Society of British Columbia.