Would games get a fair shake in Obama’s gun control program? 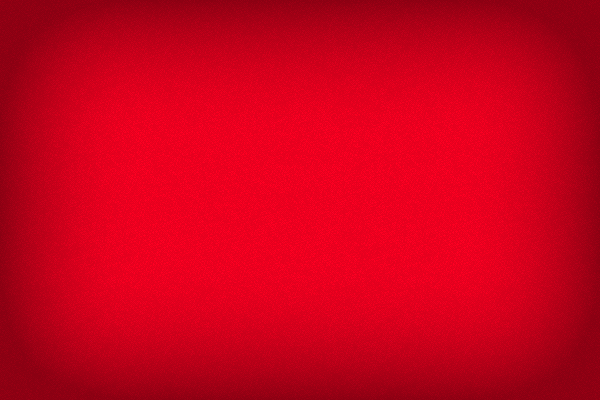 It’s official. This morning, in reaction to last month’s elementary school massacre at a Newtown, Connecticut elementary school, President Barack Obama asked Congress to fund a $10 million study into the root causes of violence, specifically calling out games as a suspect in a speech this morning.

“Congress should fund research on the effects violent video games have on young minds,” he said  in a televised speech this morning.

While we don’t know much more than that, the language itself may be cause for alarm. The President’s wording, specifically saying “the effects violent video games have on young minds,” is in itself already suggesting a link between the two.

“There’s always a danger,” researcher Cheryl Olson, who was in attendance during last week’s meeting between Vice President Joe Biden and representatives of the video game industry, told us by phone.

Texas A&M’s John Ferguson, who was also at the meeting, agrees, and even offers a suggestion.

“If the CDC makes data publicly available to be fact-checked by other scholars that would be very important to do,” he tells us.

Objectivity might not be the only concern, however. The very nature of the research itself might be misguided, as Georgia Tech’s Ian Bogost tells us.

“Even though we don’t know Congress is meant to fund vis-a-vis games under this plan, the announcement clearly understands ‘games research’ only as ‘media effects research,’” he tells us.

“This is unfortunate, since it limits the way we might see games understood and used.”

It is unclear just how much video games are being targeted in the President’s proposed studies, though as Reuters reports, video games would be a piece of a $10 million study that aims to identify the root causes of gun violence.

via Gamasutra by Frank Cifaldi